We believe the digital ecosystem

is a dynamic and exciting place.

We Know What Works

We are a Massachusetts-based integrated digital marketing agency that delivers beautifully useful marketing experiences and digital products through strategy, design and development.

We’re a digital-first agency focused on partnering with meaningful brands.

At Seedbox Digital, we specialize in full-service solutions driven by creativity and ambition. We have delivered campaigns for some of Massachusetts’ biggest brands and pride ourselves in providing exceptional strategies for our clients to create and grow their business; exseeding their objectives and expectations. 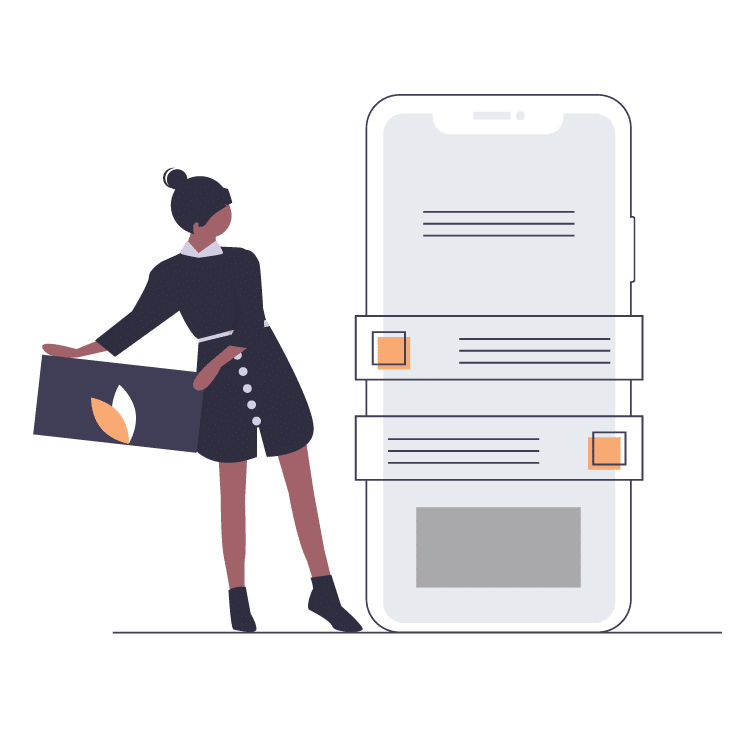 Target All The Right Customers

Digital marketing demands an approach that will keep your brand top of mind at every stage of your customer’s journey.  Our approach is rooted in research, measurement and an overall mastery of your marketing funnel that considers your unique goals, audience and resources.

This entails creating a marketing matrix with relevant and optimized content that will attract your target audience when they are seeking information.

Great web design partners form with function to compel your users to action. WordPress is an excellent solution for most clients.  It enables them to edit and manage their content with ease. It has a built in blog directly connected to social media sites like Facebook and Twitter, making social media marketing a snap.

From simple landing pages to protracted corporate sites, our methodology combines attractive design with industry best practices; insuring your project will be cross-platform compatible, mobile ready, and easy to use. 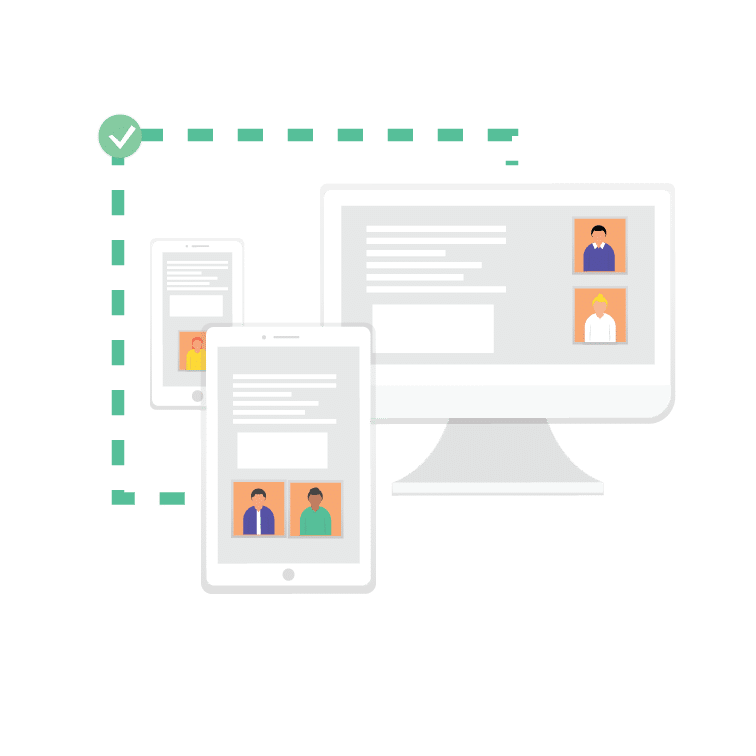 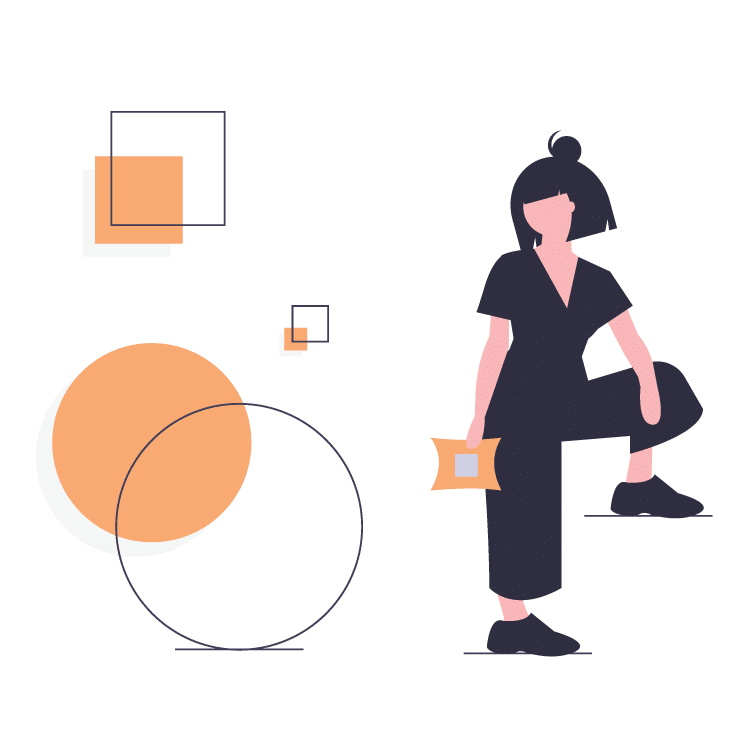 Building a brand is about the experience that people have when they interact with your business. While technology, media and culture will change, the principles of great brand strategy never will.  We work with you to streamline your ideas and assess whether your products deliver the value that your customers desire and if your marketing truly tells that story.

Our methodology combines attractive design with industry best practices; insuring your project will be cross-platform and channel compatible, ensuring our clients gain maximum market share in the digital stratosphere. 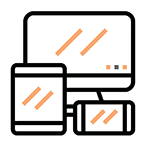 A great website answers “Who I am,” “What I do,” and/or “What can you (the visitor) do here,” resonates with the target audience, and communicates a compelling value proposition. 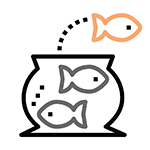 We’ll collaborate with you to develop an integrated organic and paid strategy; leveraging engagement data to make informed content decisions. 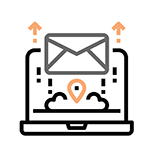 Our email copywriting and development services are focused on nurturing, engaging, and converting leads. Our multichannel approach keeps your brand in the minds of your audience via retargeting and a plethora of other tools that make targeting more efficient. 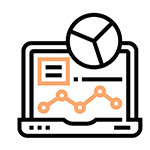 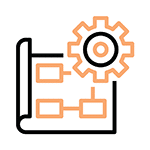 It all starts with a plan. Marketing is not solely about disseminating information, but changing, improving, speeding up buying decisions and finding new ways to fulfill your promises to clients. 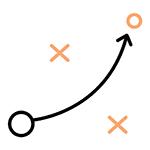 These days, keywords pale in comparison to topics. Our nine-step SEO process will ensure sure all of your SEO bases are covered. 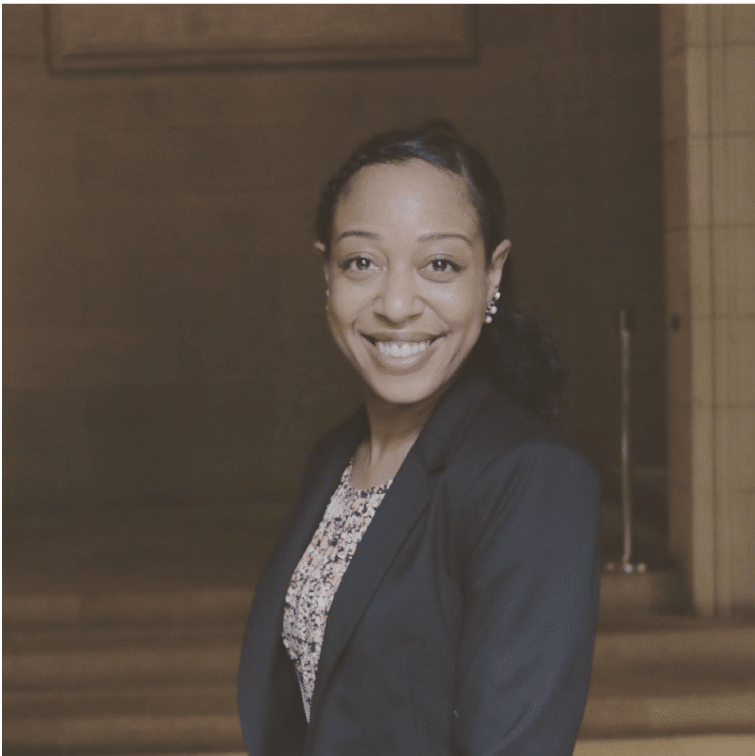 As the former Digital Director at the Massachusetts Cannabis Control Commission, Martine was responsible for providing strategic communications and guidance for the executive team, as well as website, social media management, collateral design, and other key visual design and branding support for the state of Massachusetts. Previously, she served as Communications Director at Moberi Dental Specialists; a Houston-area dentistry specializing in endodontic and general care.

From June 2012 to July 2016; prior to that, she served as East Boston Savings Bank’s Marketing Manager, overseeing communications for 26+ offices for four years. In 2008 Martine became an early employee at Kool Smiles pediatric dentistry and went on to lead Kool Smiles sales and new business development as a Certified Community Relations Specialist.   Martine started her career in Boston as a speechwriter for Boston’s Mayor’s Office of Homeland Security where her speeches were delivered at the Harvard School of Public Health and several engagements in London followed by a series of start-up experiences at the early word of mouth and sampling marketing agency, BzzAgent.

In 2019, she launched Seedbox Digital, a Massachusetts-based integrated digital marketing agency. She is also a Co-Founder at Kaya technologies.

Martine holds a BA in Communications from Boston College, where she also participated as a walk-on track and field athlete. She is @MartineMaingot and @SeedboxDigital on Twitter.

Let us help you take the guesswork out of growth, turn ideas into profits,
and cultivate brand visibility.

Stay up to date with Seedbox Digital happenings by subscribing to our newsletter.